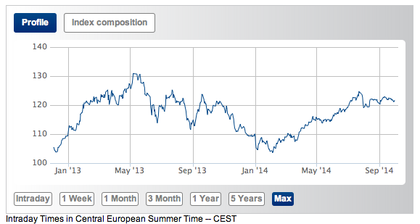 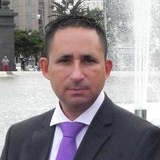 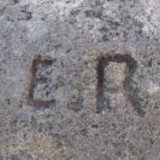 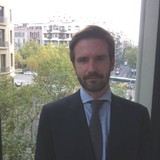 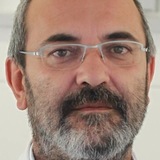 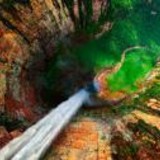 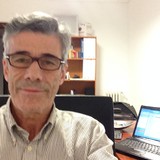 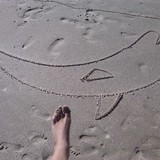 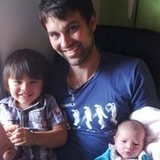 "Myanmar has made a new move in its financial reform efforts, granting preliminarily on Wednesday a total of nine foreign banks permission to open branches for financial service operations in Myanmar for the first time in more than five decades.

According to an announcement of the Central Bank of Myanmar, the nine foreign banks, awarded for service operation licenses, include three banks from Japan, two from Singapore and one each from China, Malaysia, Thailand and Australia-New Zealand.

Among them, the Industrial and Commercial Bank of China is the largest bank in the world by total assets and market capitalization, standing also as one of China's "Big Four" state- owned commercial banks.

The approved banks were short-listed from 25 which bid for the licenses in the first phase of selection in July.

The preliminary approval to prepare for commencement of banking operation is valid for one year during which these banks need to take all measures to ensure functional banking operation from day one of business and fulfill the requirements laid down by the CBM.

Upon fulfillment of the prescribed requirements, the CBM will grant them the final license to operate in Myanmar.

There were 43 foreign bank representative offices stationed in Myanmar up to June 2014.

For the past decades, Myanmar have only allowed foreign banks to open representative offices in the country for observation without giving them permission to operate banking services.

There are also 25 private banks and four state-owned ones in the country.

In another financial reform effort, Myanmar has started introducing international payment cards in the country since November 2012 as part of its measures to facilitate foreign travelers in domestic payment".
05/10/2014 11:11
me gusta (1) - responder